KOREA | ENGLISH
Musculoskeletal regression of modern people should be treated as a matter of the affected muscles and bones without involving the other surrounding anatomic structures.

The psoas major muscle that spans from legs to the lumbar spine area, is a stabilizer muscle which supports correct posture in pelvis and lumbar area.
While the extensor muslces on the backside of the body makes frequent movements, the psoas major muscle keeps tension all day long except while leaning back. Doing so it affects lumbar area, back and shoulders.
Since people do not walk and use their bodies as much as their ancestors, osteoporosis and degenerative diseases first appear at the lower extremities and lumbar vertebra.
Not only postural instability, diseases on pelvis and lumbar area, but also knee problems while standing up at old age, shortened stride, deviated lumbar spine and back and impaired mobility are major mechanisms of degenerative chronic diseases. 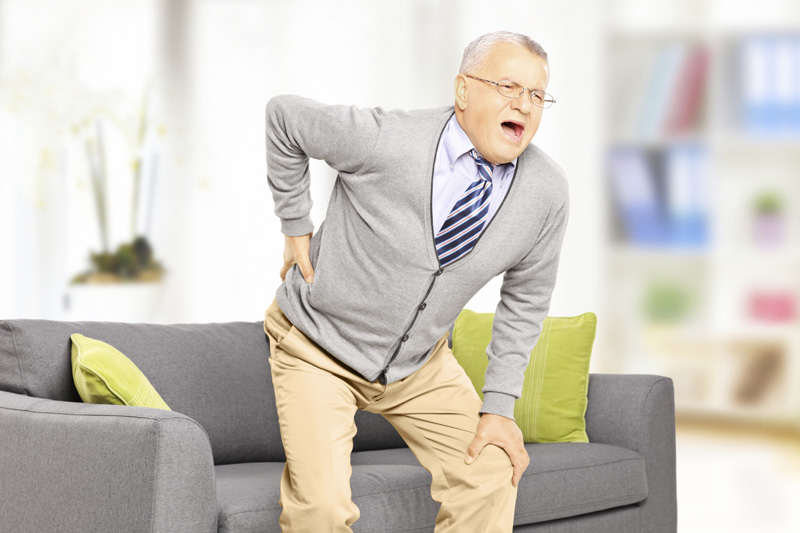 Stability in dynamics for correct posture is the first priority for musculoskeletal diseases, and the next is locomotive organ. The primary issue has the key point in the stabilizers to support orthograde posture. It is the psoas major muscle that supports the body in bent posture like a strut. Although iliac fascia, psoas major muscle, and rectus femoris muscle are very important muscles, they are never trained.

Refractions such as sitting and bending in standing posture are done by gravity, rather than by iliopsoas muscle, and leg lifting while walking, which also is refraction, makes pondular movement together with arm movements, which does not cause enough chances to use the front side muscle to support orthograde posture.

In addition, instable posture during fraction training to strengthen abdominal muscle and psoas major muscle does not allow training by weight lifting, and bodyweight workout such as sit up and leg raise cause tension on neck, lumbus, and shoulder, which loses more rather than achieving something.

Even though there are a lot of lumbus rehabilitation methods as McKenzie extension, movements only exercise has its limit. Continuous relapses and worse results rather than the beginning account for lack of fundamental treatment.

Chronic diseases with insufficient exercise that bring about disorders of elderly people are the most prominent causes of degeneration in musculoskeletal system. Of course, kinesitherapy must be the standard practice and everything else is just assistance. Such maintenance, rather than a cure, cannot stop recurrence. 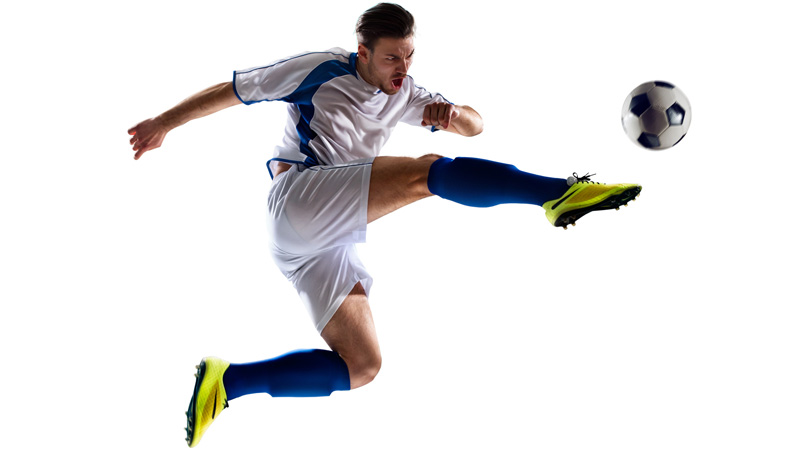 Frequent recurrence and chronicization account for insufficient or wrong rehabilitation exercise. It is because the most important fraction muscle on the front side has not been strengthened while strengthening only the extensors on the back side.

Sports medicine to rehabilitate locomotorium is a high-tech area. But, prior to explain the course so far,

we dare to mention that it can be accomplished only when these premises are realized: radical use and practical experience rather than just theory;
experience of 1970s which went with inevitable musculoskeletal diseases and modern society with common symptom of degeneration in the same generation; profound technical knowledge in robot mechanism that does not fall; and concentration on product development for more than 20 years as HubEX did.

The key in the degeneration of musculoskeletal problems is where and how to strengthen, and it is almost impossible for the existing extension exercises to strengthen the stabilizer muscle which is used to support posture.
HubEX has the technology to help anyone perform key exercises which cannot be carried out by the body itself. 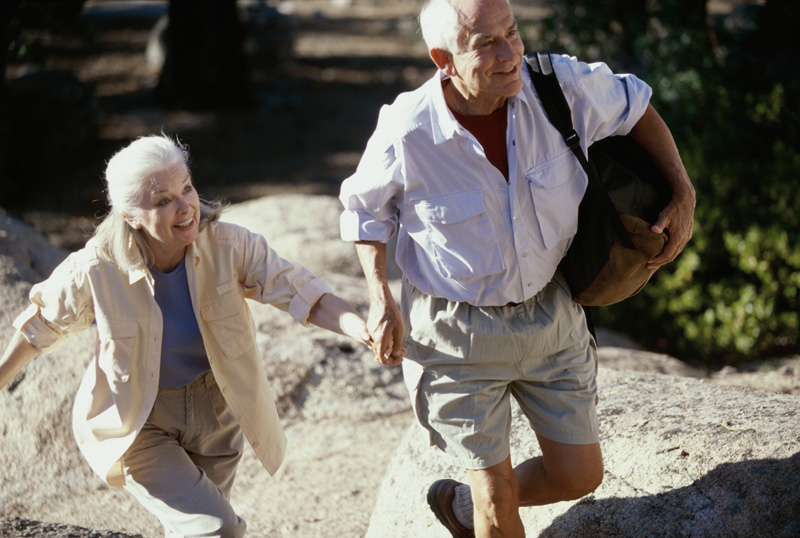